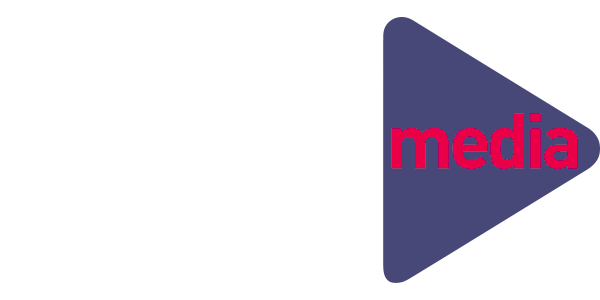 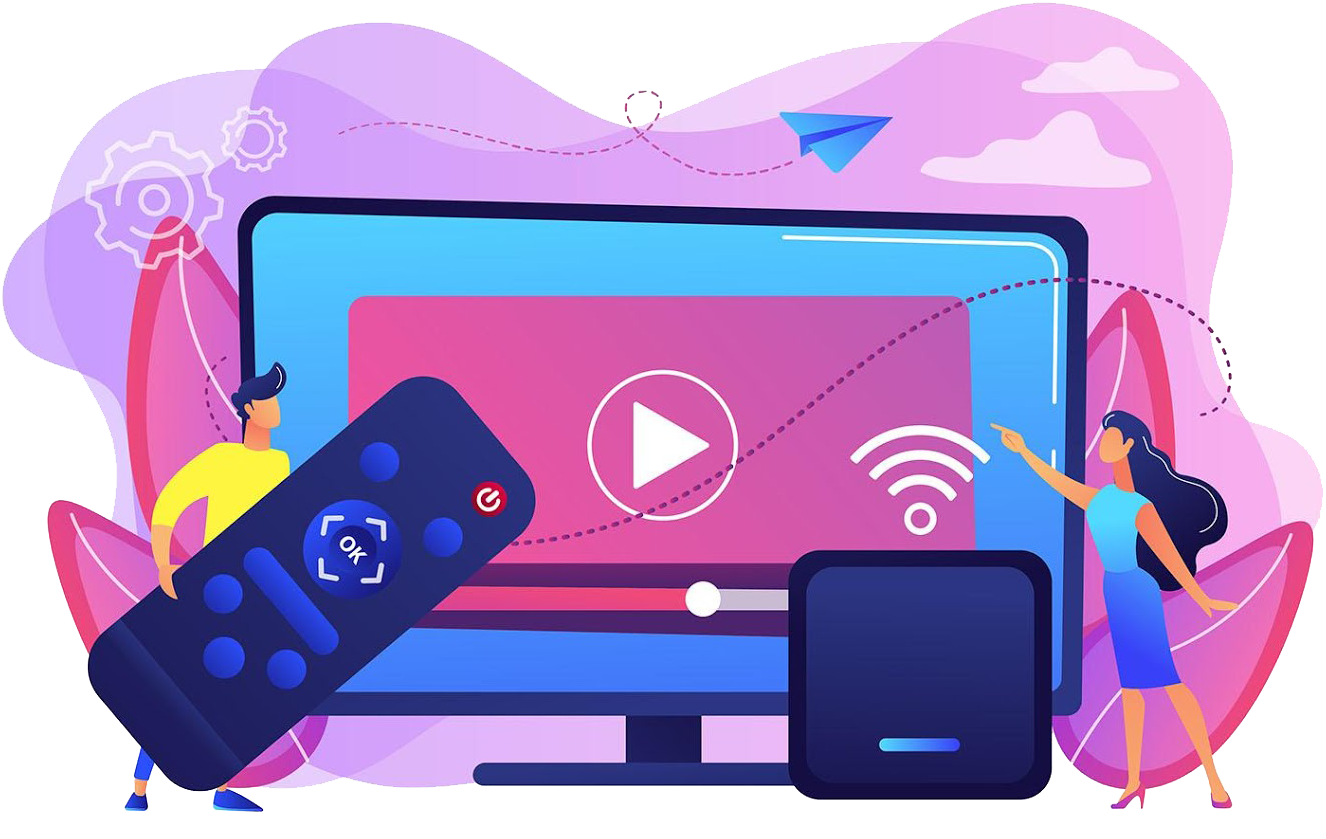 Your Dream. Our Mission.

We Believe In Hard Work And Dedication 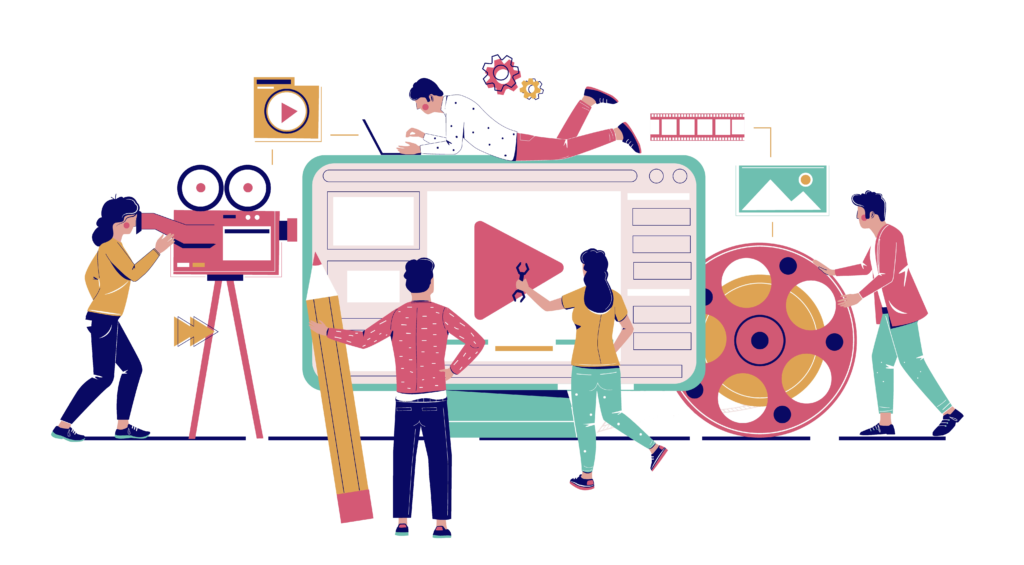 To serve our viewing audiences with more value, quality and affordability than ever before.

To be a world leader in curation, content creation and inspiration viewing experiences

want to reach the world?

we can do it together